Grow Your Home
Service Business and
Dominate Your Market.

Whether your business is plumbing, pools, HVAC, electrical, water quality or air quality, OUR business is helping you get more clients and make more money.

Elowyn Press offers a variety of services to help market your business. Speak with a member of our team today and we’ll customize a marketing package that works for you.

Finding new clients:  Attract and engage new clients by establishing yourself as the expert and showing them your friendly nature with a weekly email.

Client retention: Keep the name of your business top of mind with regular emails filled with helpful tips and engaging content. It’s a great way to ensure you’re the first company they call!

Raise your profile by establishing yourself as the area expert with professionally written articles and blog posts.

From the initial platform setup to daily posting, Elowyn Press can help customize an online presence for your business and generate ideas and opportunities for you to connect with potential clients.

Print brochures, flyers and postcards remain in high demand and are an effective way to get your message out to targeted areas of your community.

Online programs and software can make do-it-yourself design look easy but often the end result is anything but professional. Save yourself the time and aggravation. Elowyn Press provides professional graphic design services for the majority of your online and print needs.

If juggling your creative contractors and projects is interfering with running your business, Elowyn Press can help.

Choose a date and time.

Reach Us By Email 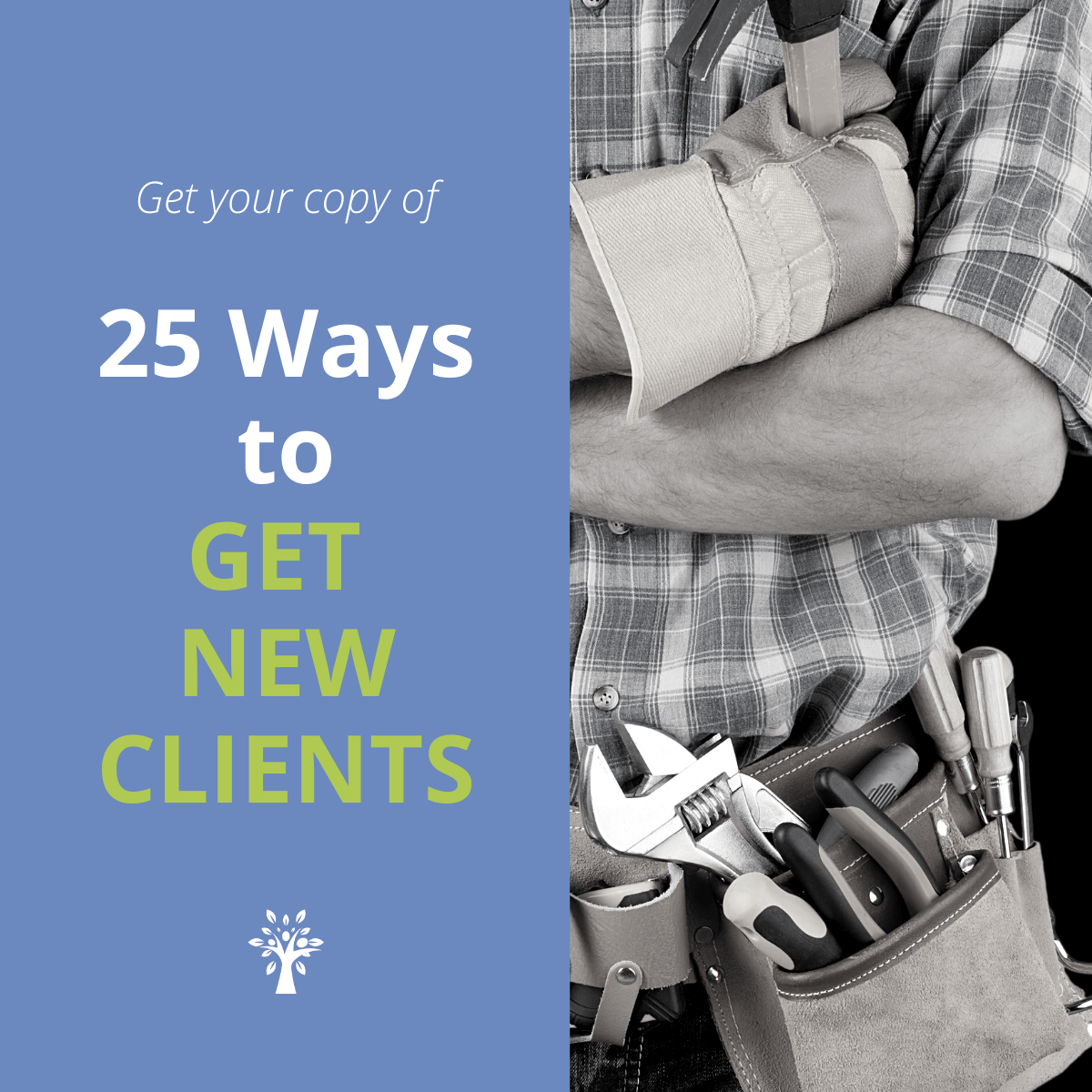 Ask About Our Customized Marketing Packages.

Let us create a monthly marketing plan to suit your needs.

Some of the home service companies we serve

She was easy to work with and even offered suggestions to make my book even more appealing! She’s GOLD!

Cathy has been our star writer for more than 15 years. I know I can count on her when I need effective copy and insightful and creative promotional ideas. With just few words of direction or basic notes, she is able to bring each business owner’s story to life. I trust her to write great content and handle each of my valued clients with care.

Janet is an extremely talented graphic designer. I have hired her to assist on many projects over the years and she consistently delivers beautiful work. She is reliable and an excellent communicator. I’m so appreciative of the experience she brings to the table as it enhances each project we work on. I have recommended Janet to many of my clients and colleagues and will continue to refer others to her. Finding quality designers is no easy task — and Janet is the real deal.