After collaborating on projects for over 15 years, Cathy Minz and Janet Boccone joined forces in early 2020 to form Elowyn Press. Created with time-strapped industry leaders in mind, Elowyn Press helps entrepreneurs and small-to-medium-sized business owners get published and establish themselves as authorities in their fields.

Cathy Minz is a copywriter, project manager and founder of clb communications.

In the early days of computing, while working on her thesis project at York University in Toronto, Cathy discovered that processing her research statistics in a software program was highly preferable to calculating them by hand. After embracing the world of software, Cathy was hooked!

She has rocketed from the early days of desktop publishing to website design, implementing custom software for Fortune 500 companies and helping entrepreneurs publish their books on modern publishing platforms.

When she does step away from the computer, she enjoys road trips with friends, walking her giant dog, Remy, and sharing stories with her three adult children. 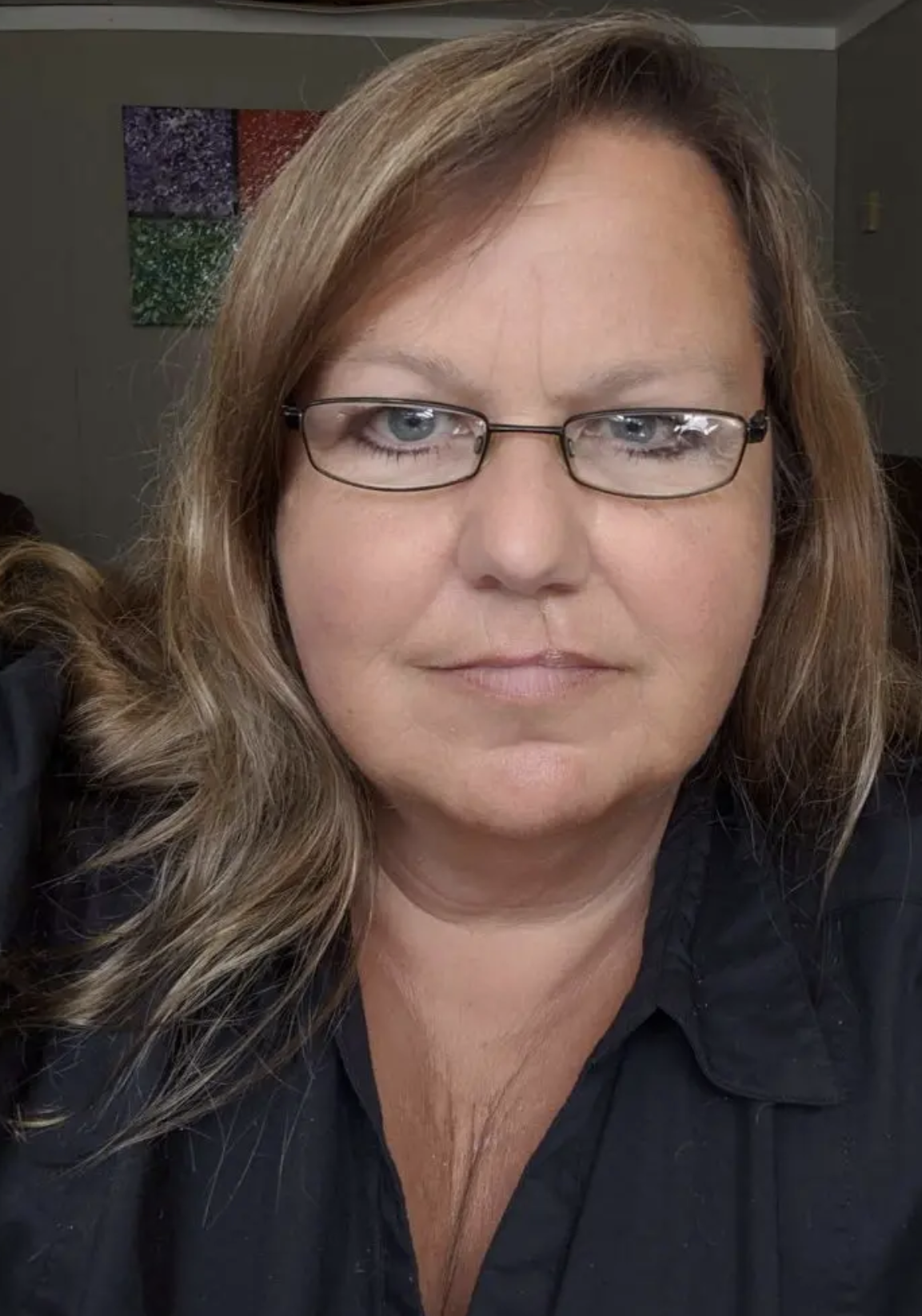 From her early days as an advertising coordinator and marketing assistant to her most recent work as a copywriter, cookbook editor and graphic designer, Janet’s creativity knows no bounds!

Janet’s foray into book publishing began in 2009 when Chef Deb Rankine approached her to edit and design what would be the first of eight cookbooks in The Fridge Whisperer Cookbook Series. Since then, she has helped a variety of independent authors get their books published and online.

Janet served several years on the board of directors of the Writers’ Community of Durham Region and is a founding member (and former vice-president) of the Ontario Writers’ Conference. In 2016, after realizing she is happiest working behind the scenes to help others shine, Janet launched Boccone Creative. As a creative virtual assistant, she helps busy entrepreneurs manage their marketing needs and get back to doing what they love.

Janet’s off-hours are spent walking, planning adventures with her husband, and enjoying the company of her family. 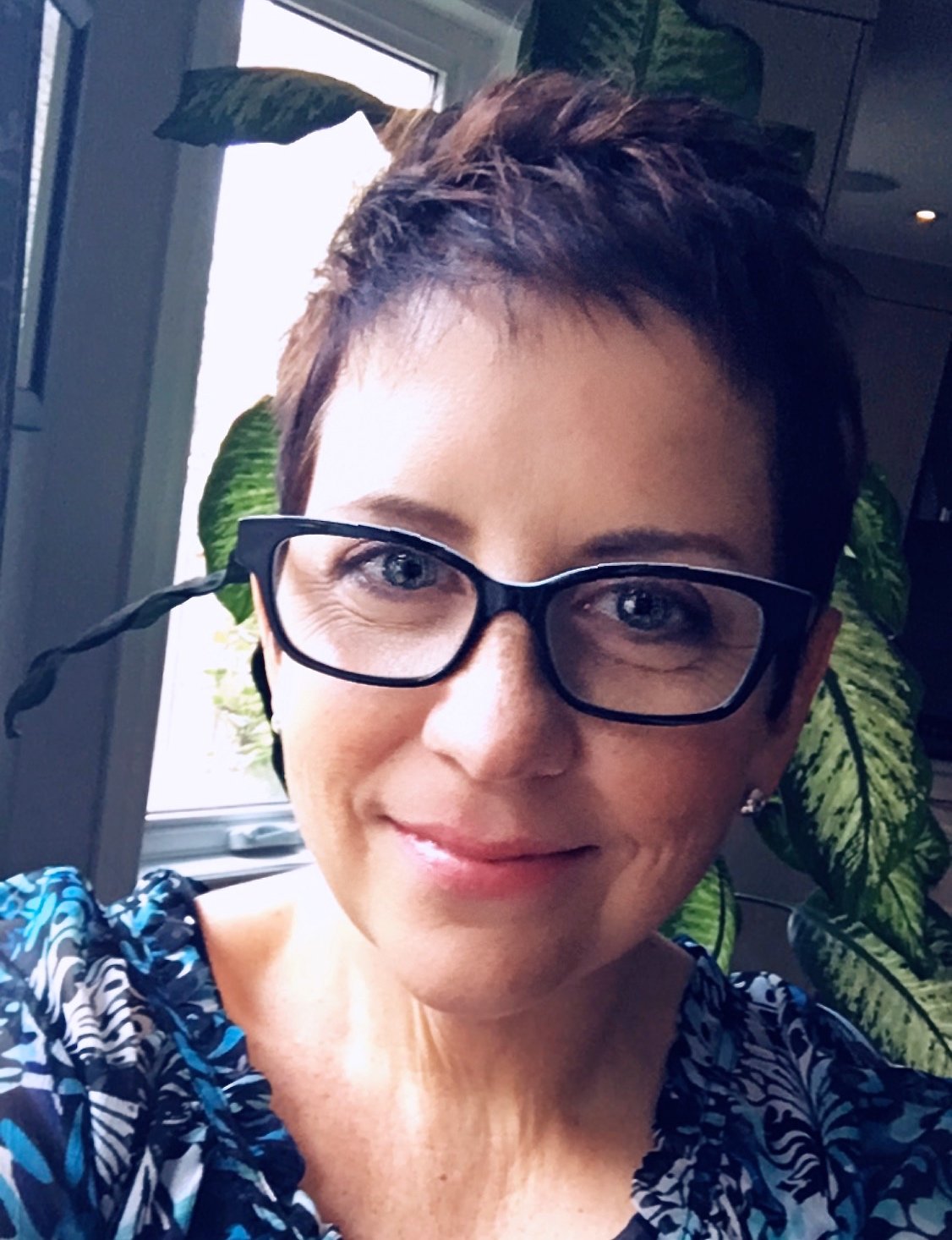 What Authors are Saying

She was easy to work with and even offered suggestions to make my book even more appealing!